CASES DETAIL
You are here: Home » Cases » Oversea Projects » VanGaa’ Moving Head Light has been Used in a Performance in USA 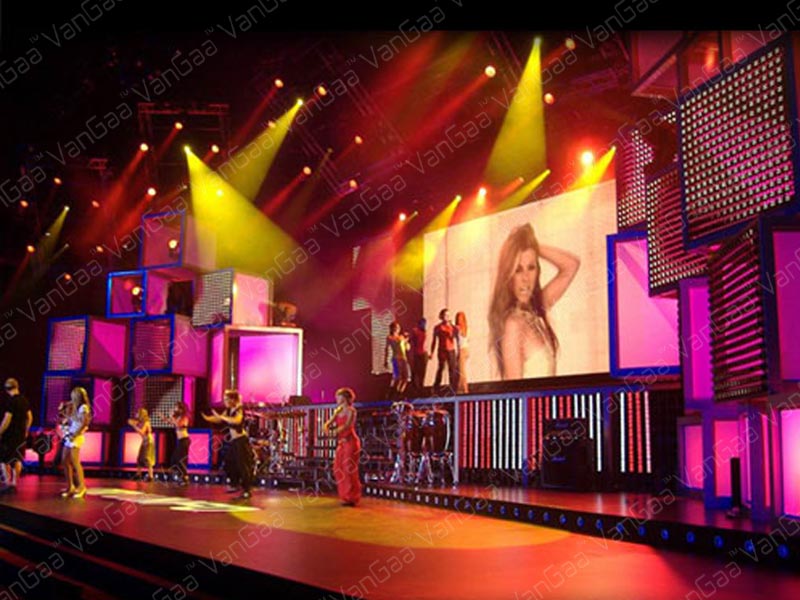 The performance has used 16pcs VG-MH90S, 4pcs VG-MH575F which manufactured by VanGaa Lighting Factory. The stage effect has been received high acclaim from the engineer company.