Overview of LED ellipsoidal spotlight and its role

Overview of LED ellipsoidal spotlight and its role

LED ellipsoidal spotlight or molding lamp, ellipsoidal spotlight. The light source adopts 150W/200W COB LED. It is an all-rounder. Its performance in color and brightness is almost as beautiful as an ordinary incandescent lamp, long-distance projection and high-precision optical system. The strong power may bring twice the luminous flux. At any position of the performance venue, you can choose the application according to your needs, projecting soft spots or sharp images. The main feature is that the spot can be cut into squares, diamonds, triangles and other shapes like a slide, or projected as needed Various patterns and patterns. All colors are more transparent, all subtle changes in color can be faithfully presented, the spot is uniform, the cut light is clear, and the boundary is free of stray light. It is mostly used in large theaters, large TV stations, press conferences and other occasions. 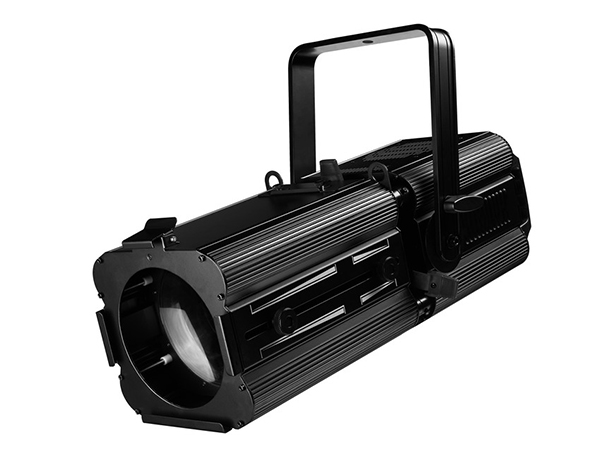