LED three-color surface light refers to a light fixture used to illuminate the faces of people on the stage or on the rostrum. Why is it called LED tricolor surface light? Traditionally, there is a kind of flat panel lamp with three primary color tubes, which is often used as surface lighting for conference rooms, multi-function halls, studios, etc., because of its low price and the basic light color temperature indicator can achieve the effect, so it is very popular. Favorite. The modern LED green light source gradually replaced the three-primary traditional light source, but everyone is accustomed to calling it the LED three-primary surface light. 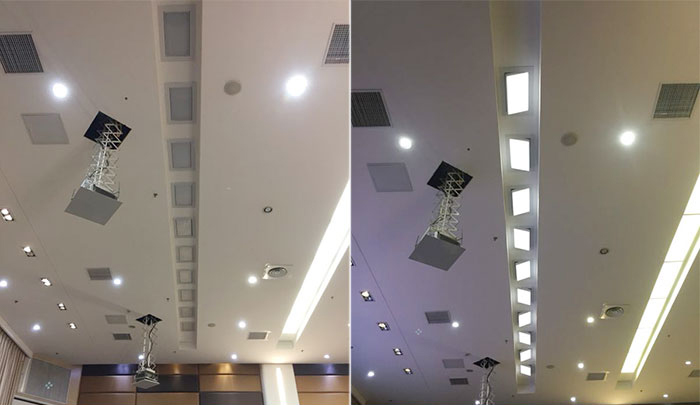 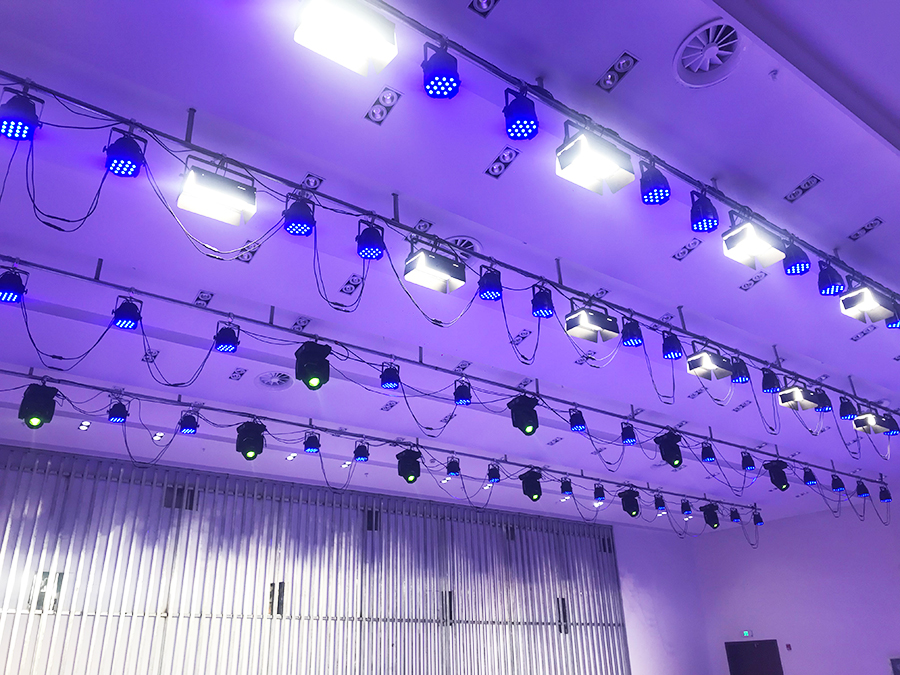 Vangaa lighting LED three-color surface light manufacturer, entered the stage lighting industry in 2004, 14 years of experience and technology precipitation. Has been committed to becoming a world-class stage lighting company. We have worked hard for each stage lighting project. After more than ten years of development, we have gathered a group of skilled and experienced technicians who continue to invest in R&D and innovation of technology and have independent R&D and production capabilities.