What is LED tri-color light?

What is LED tri-color light? 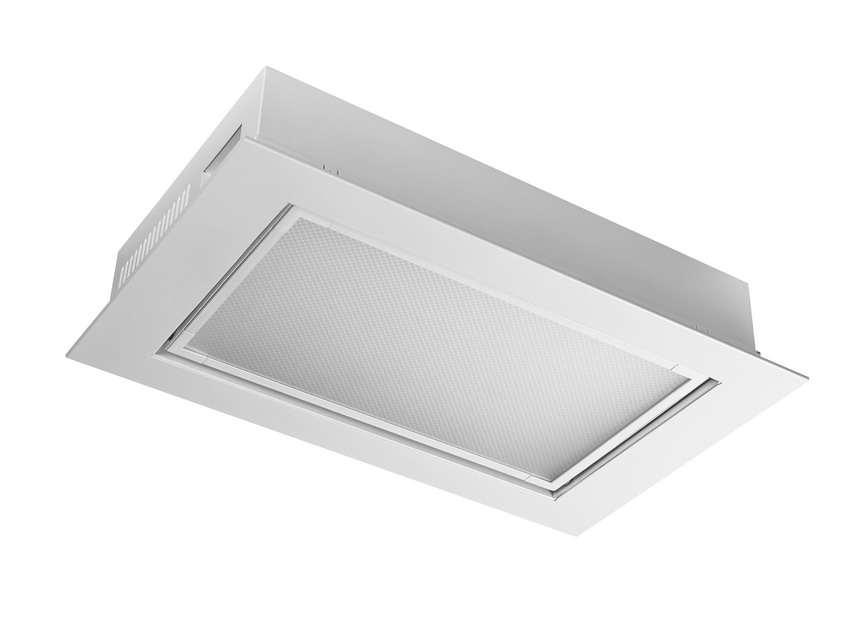 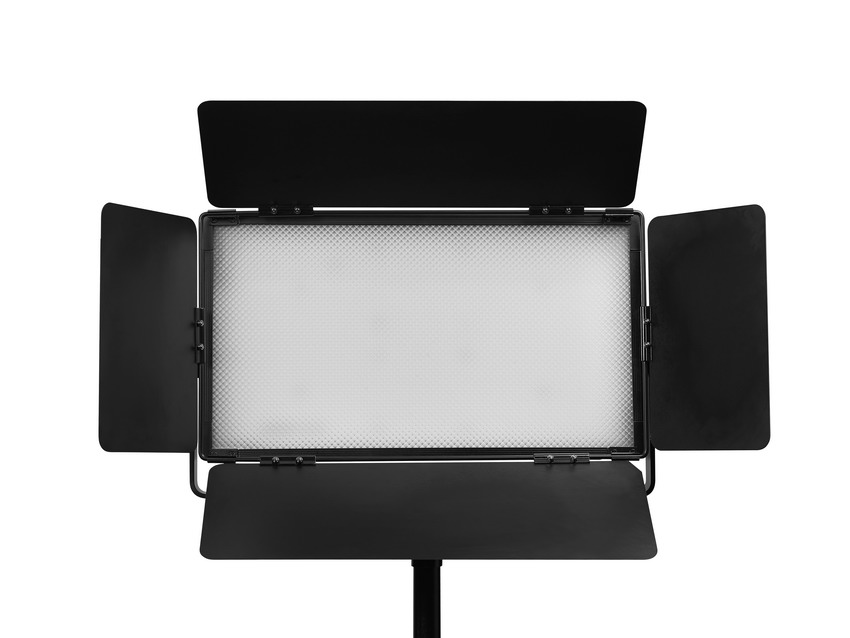 The LED lamp beads do not contain metallic mercury, which is safe and non-radiation; the three-primary-color tube uses three-primary-color fluorescent powder, which contains a large amount of mercury, and the material cannot be reused, which is likely to cause pollution to the environment. With the continuous improvement of LED technology, it is an inevitable trend for LEDs to become widely used in the lighting field. Because of this, many people are used to searching for "LED three-color lights" when looking for meeting room lighting, studio lighting, and film and television lighting.