Professional LED studio spotlights are hard light. They are commonly used in studio lighting arrangements for backlighting or surface lighting. The projection angle is ≤45° to avoid flat front light. Through the DMX512 signal, the beam size of the LED studio spotlight can be controlled, and the fixed-point lighting for characters and scenery props can enhance the layering and three-dimensional sense of the picture, so that the two-dimensional TV picture has a three-dimensional spatial sense, and the picture is more True, the host’s face is illuminated evenly and delicately, and his eyes are piercing. 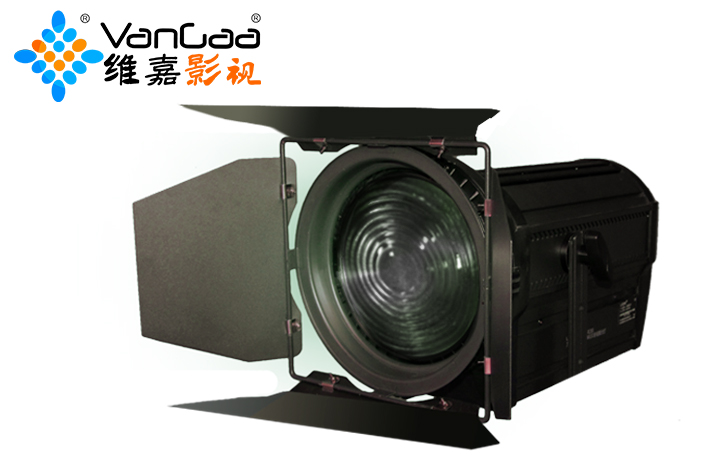