The meeting room of Beijing Fengtai District Network Court chose Vangaa lighting 18 sets of hanging LED three-color meeting lights, which were installed in the auditorium on the top of the dance floor outside the stage. The light is projected on the front area of the stage from the front, and plays the role of frontal illumination on the characters on the stage, which is used for character modeling or makes the objects on the stage present a three-dimensional effect. The color temperature is 5600K white, which reflects the solemn atmosphere of the Internet Court of Fengtai District, Beijing. 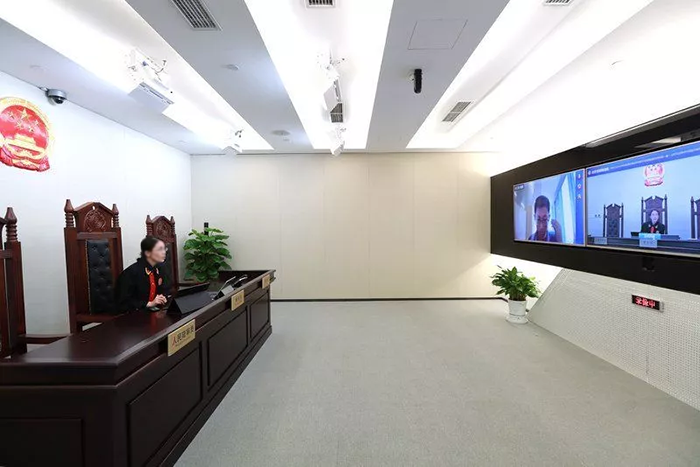 Vangaa lighting meeting room LED three-color meeting lights, adapt to the development of the times, the system has advanced performance, high standardization, safety and reliability. The lighting equipment is all high-quality, high-performance, high-reliability, durable and effective, ensuring that the system meets the design requirements and runs safely. 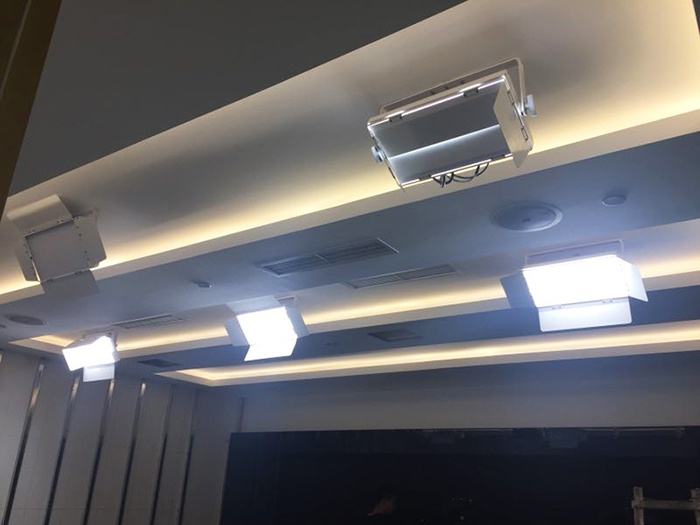