NEWS DETAIL
You are here: Home » News » Industry News » What is the difference between the architectural environment of a theater auditorium and a studio?

What is the difference between the architectural environment of a theater auditorium and a studio?

Both the studio and the theater auditorium are used rooms. In some aspects, the acoustic environment requirements are the same. They should have well-balanced frequency transmission characteristics, flat natural sound reverberation, and sound energy evenly distributed; there should be no sound focus or sound distortion Acoustic defects such as sound shadows, long delay reflections, flutter echoes, and unnecessary interference noises and vibrations. 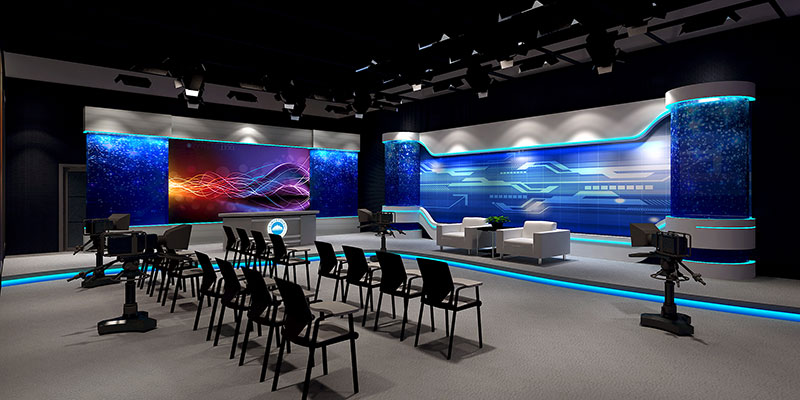 The overall structure of the studio is flexible, and the specific layout can be adjusted according to the different needs of the program. The relationship between the stage and the auditorium is not as stable as the theater. Compared with the common mirror-frame proscenium design in theaters, the studios are mostly rectangular buildings and open stage, and it is not suitable to adopt a concave curved surface. At the same time, the use of audio, lighting, and video equipment in the studio is very flexible. Usually, the setup requirements for technical rooms are not as complete as those in theaters.