NEWS DETAIL
You are here: Home » News » Industry News » The important role of lighting in film and television production

The important role of lighting in film and television production 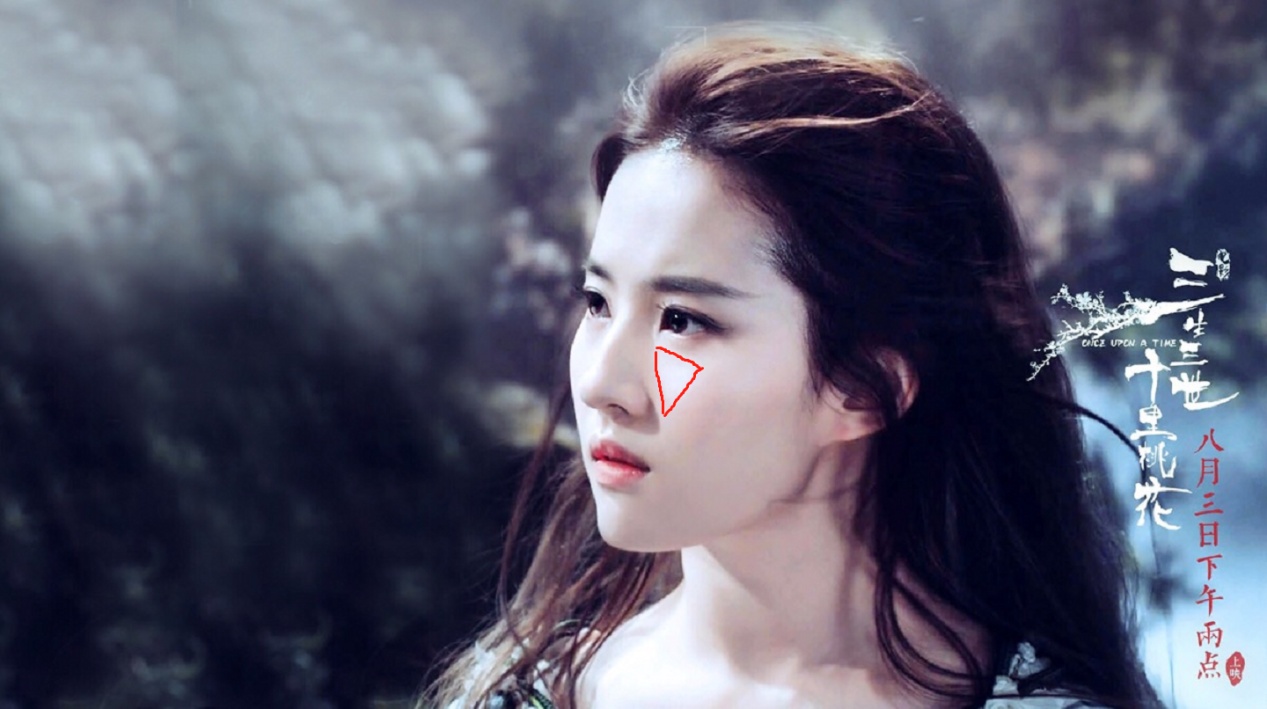 The important role of lighting in film and television production

Film and television lighting often has three meanings. The first is to increase the brightness of the illuminated object, improve the dark shooting environment, and improve the image quality. It is also the most basic. The second is to shape the light and shade of the subject to create a three-dimensional image. The third is to use different lighting methods to artistically depict the subject to express specific artistic effects.

The three-dimensional scene is taken by the camera lens and turned into a two-dimensional picture, the whole is in a "flattened" state. At this time, in addition to lighting in the ordinary sense, the light can also create a three-dimensional sense, a sense of space, and a hierarchy. The three-dimensional feelings such as sensation and so on, make the picture quality improve, while the plot can be more fascinating and immersive.

We compare a movie screen to a painting, both of which are two-dimensional. Excellent paintings rely on the relationship between light and dark to present a three-dimensional effect. For example, the "three aspects and five major tunes" in sketch painting.

The three major surfaces are when light is irradiated on an object, the side facing the light forms a bright surface, the back side is a dark surface, and the transition from light to dark in the middle forms a gray surface. Due to the influence of other light reflections, the dark surface forms the boundary line of light and darkness, reflection and projection, so the bright surface, gray surface, boundary line, reflection and projection are collectively referred to as the "five major tunes." 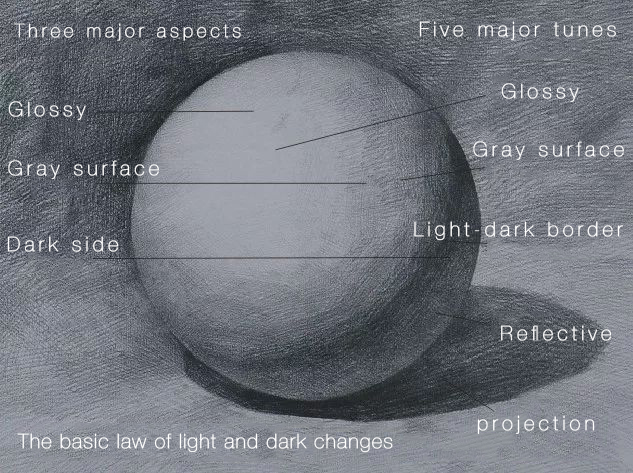 In the process of film and television creation, only the traditional "all-in-one" style of play can basically satisfy the shooting of most pictures. "Five Lights" includes the main light, auxiliary light, catch light, contour light and ambient light, and in shaping the three-dimensional perception, basically only the main light, auxiliary light, and contour light are used.

In Vangaa's lighting class, there is such a classic three-lamp lighting tutorial, using three Vangaa LED constant film lights PB200W, the main light is full power and maximum brightness, to provide the main lighting for the characters, auxiliary light 30 The power brightness of about% is used to offset part of the shadow caused by the main light to form a gray surface, and the contour light brightens the hair of the character to outline the outline. 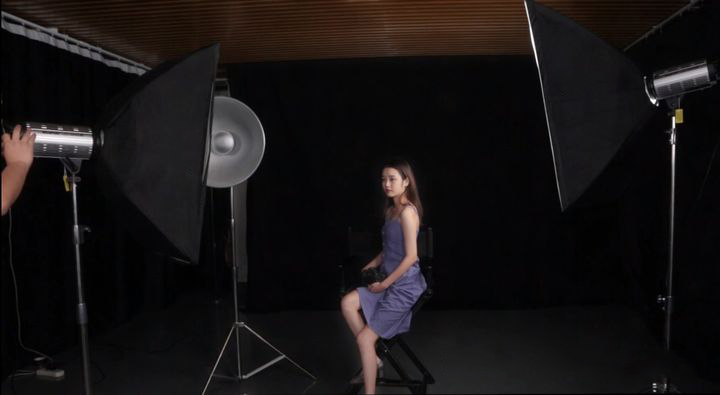 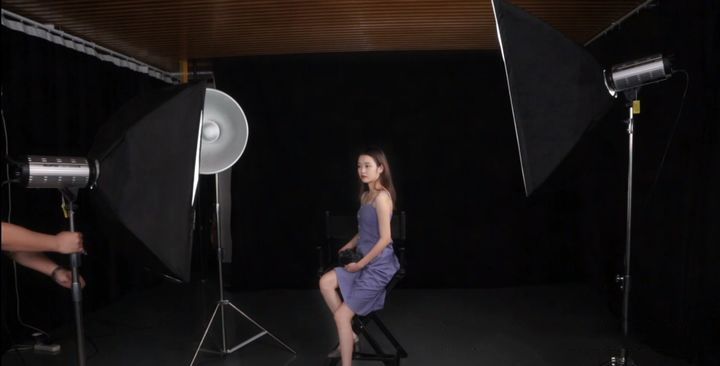 The main light and auxiliary light PB200W are matched with a square mouth soft box to soften the light. The contour light is a radome, which provides hard light while beaming. Generally, the contour light requires the light to be harder and more rigid. There is an effect. After the outline is highlighted, the character can be separated from the background, giving a more layered feeling.

The most perfect angle of the main light is to be located at a 45 degree angle and project the subject at a height slightly higher than that of the main body. This main light will form a triangular spot on the side of the nose and under the eyes of the character’s face. Three-dimensional. This kind of light effect is called "Rembrandt light", or triangle light. 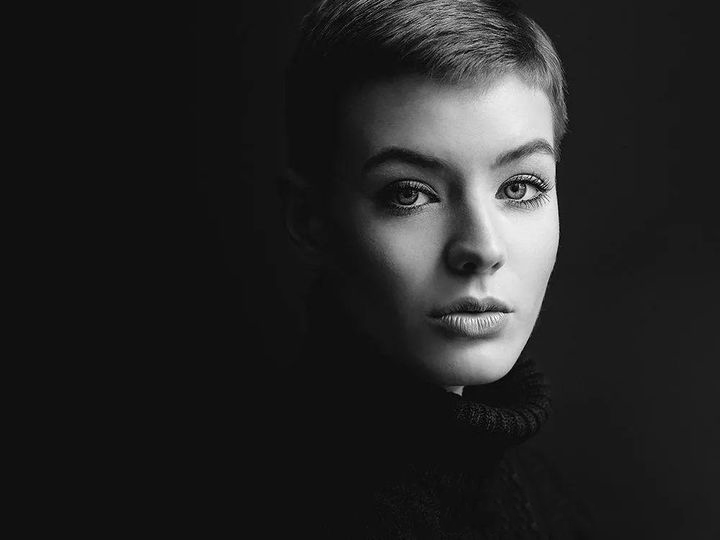 In the movie poster of Sister Shenxian, this scene using Rembrandt was also intercepted: