There are many types of stage surface lights, which are placed in front of the stage to illuminate the faces of the characters and are mainly used for stage lighting. Among them, the most used stage lighting is the par lamp, but the traditional par lamp has a colder color temperature, incorrect color, and high power consumption. For example, the traditional 64 par lights, the power is 1000W, if dozens of them add up, the total power is scary. The surface light must consider not only the color temperature but also the brightness and color rendering index. If the brightness is not enough, the stage will not be illuminated at all, and it will not work. Is there any place on the market that can replace the traditional par light as a surface light? 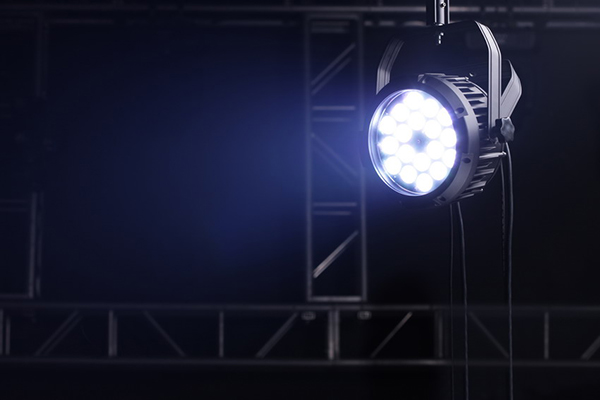 Because stage surface LED par lights are more expensive than traditional par lights in China, the initial investment may be relatively large, but from a long-term perspective, it greatly reduces maintenance costs and lighting system operating costs. Vangaa focuses on stage LED par lights, and eliminates low-cost and insecure lights.