NEWS DETAIL
You are here: Home » News » Industry News » What is the recommended distance from the LED surface light to the stage?

What is the recommended distance from the LED surface light to the stage?

The first LED flat-panel soft light, which is divided into embedded and hanging type, and is commonly used in meeting rooms, multi-function halls, and studios. The large-area matrix emits light with a light effect distance of about 4 meters, so it is very suitable for use on a stage with a ceiling height of about 4 meters. 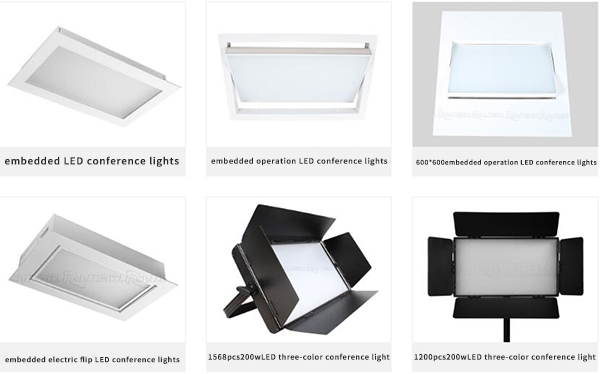 The second LED par light, the LED par light can not only be used for dyeing, but also as a surface light. The lamps commonly used in small indoor and outdoor stages have a light effect of about 5 meters. Because of their compactness, light weight and low price, they are very popular with such small stages. 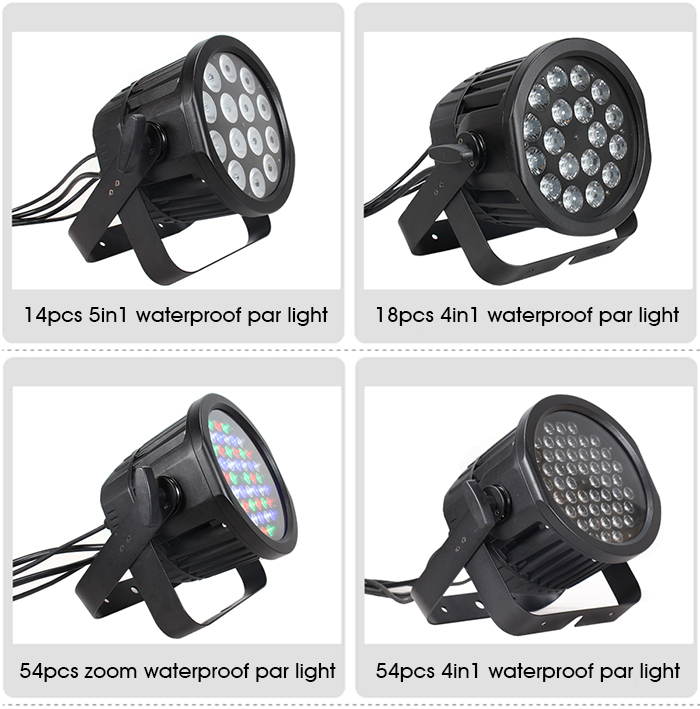 The fourth type of LED ellipsoidal light is a light that is commonly used in studios, large-scale press conferences, large-scale multi-functional gymnasiums, etc. It is a versatile all-rounder. Its performance in color and brightness is almost as beautiful as an ordinary incandescent lamp, with uniform spot, clear cut light, and no stray light at the border. The light effect is about 20 meters, which is suitable for some occasions with strict lighting requirements.