Traditional studio lighting generally uses three-primary color light source, because of its large heat generation and the light source is likely to cause environmental pollution. At present, the studio is equipped with LED lighting. Compared with the existing incandescent lamps, fluorescent lamps, halogen lamps and high-pressure sodium lamps, it has several obvious advantages, including: a service life of 50,000 to 100,000 hours; energy saving and environmental protection, the same The lighting effect is about 80 or more energy-saving than traditional light sources; maintenance costs are low; solid, environmentally friendly, no radiation, low light decay; waste can be reused, and does not contain harmful elements such as mercury. 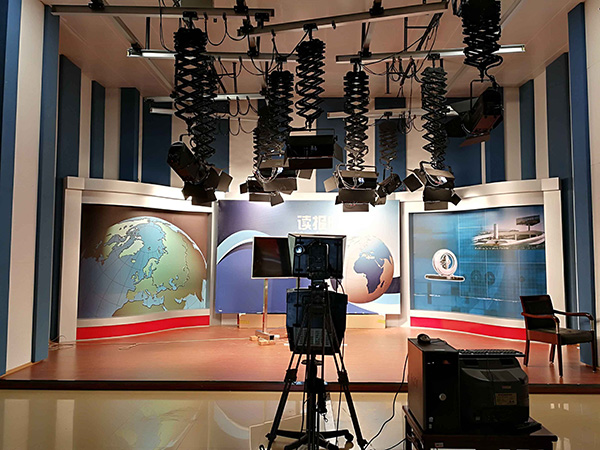 First: These two lamps are light, easy to install, and easy to control with dimming, which greatly improves the working efficiency of the studio.

Second: Compared with other lamps, the LED flat soft light has a larger irradiated area. The irradiated light is uniform and soft, anti-glare, and the color reproduction is true and clear, giving the studio a high-definition soft lighting effect.

Third: Traditional studio lamps have poor heat dissipation conditions. Even if the three-color lamps are used together with more than 20 lamps, it will inevitably make the host feel hot, and these two LED lamps naturally dissipate heat through the all-aluminum shell, and ultra-low heat is the main reason. One of the advantages.