1. The basic effect of the studio lighting position

When the light of the light shines from the position of the camera lens, it will make the shape dull. When the lamp position is raised, a certain shadow will appear on the eyes, nose, and chin of the character, although a certain degree of shadow is appropriate and can increase the character's texture. But when the light becomes steeper, more and more shadows of the characters are made, and the lower part of the head is hidden in the shadows. This kind of lighting effect makes a person with a thin face look more ugly than a person with a slightly fat face. As the angle becomes steeper and steeper, the person becomes more "older". Tilting or turning the head a little bit will change the length of the shadow and change the shape of the face accordingly.

2, the adjustment of the studio lighting position

The position of any studio lamp can be positioned based on an imaginary horizontal clock face and a vertical clock face with the subject at the center. Since the various effects of the light are always discussed here based on the camera position, a light close to the camera lens is called "front light" regardless of the direction the subject itself faces. Especially in multi-camera shooting, or when we choose a new viewpoint, it will remind us how the effect of the light changes with its direction. The light must always be evaluated based on the specific point of view of the camera. If the light is projected on the subject in a straight line from the back of the camera, then this light is the "front light". If the camera moves around the subject, so that the light is directly projected in the direction of the camera, so that it is behind the subject, this beam of light becomes "backlight." 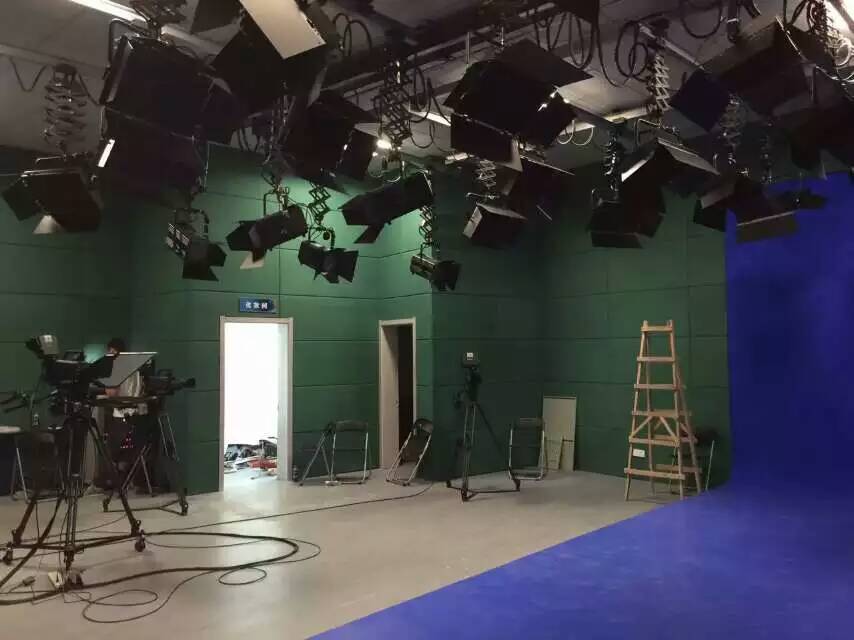 3. The movement of studio lighting

When we move the front light next to the camera around the person being photographed, the basic effect of the light direction still exists, but the specific shape of the person changes continuously with the change of the light position. At first, the short nose shadow gradually widened with the movement of the lamp position, and the face far from the light gradually became darker and darker. The nose shadow and the shadow of the cheek became one piece, until the side of the face was completely hidden in the shadow. Among. When we move a light to the side and to the top at the same time, it will have the characteristics of lighting in both directions. When we first illuminate the face, we pay attention to the shadows that are the problem, especially the shadows of the nose and chin. And pay attention to the shadows that are not prominent, which may make the light flat. Not only has the beautiful and moving shape, but also reduces the appearance of some unnecessary shadows, which has become a problem for a lighting designer. The image produced by the specific direction of light in the lighting of portraits is the same no matter what part is illuminated.