The led fresnel spotlight is far from the LED imaging light according to the illumination distance. Imaging lamp, or shaped lamp, ellipsoid spotlight, it is a versatile all-rounder, the performance in color and brightness is almost as beautiful as ordinary incandescent lamp, long-distance projection and high-precision optical system, strong power may bring two Times the luminous flux, the irradiation distance reaches more than 10 meters. 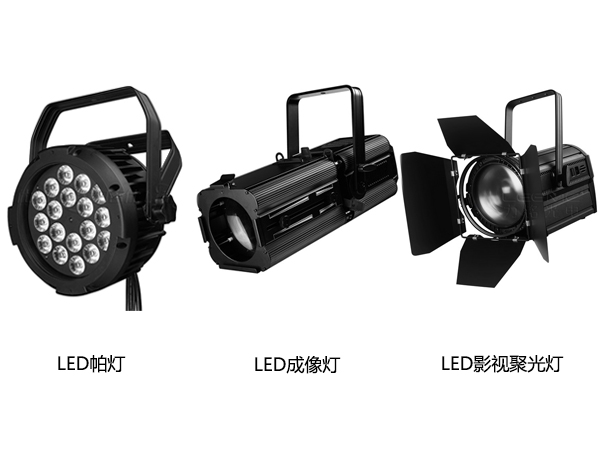