How should VanGaa Lighting LED stage light be selected?

How should VanGaa Lighting LED stage light be selected?

First: LED fresnel light. LED fresnel spotlight is a common equipment of stage light. This kind of equipment can emit more concentrated laser beam, scatter less beam, and adjust the size of aperture according to the stage performance. It is a kind of practical equipment. 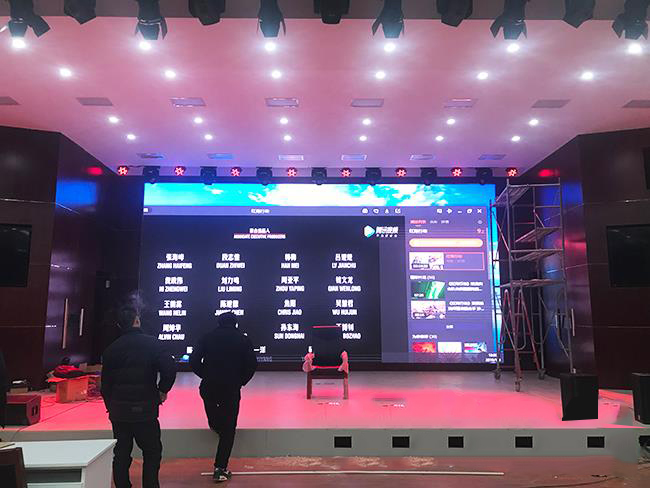 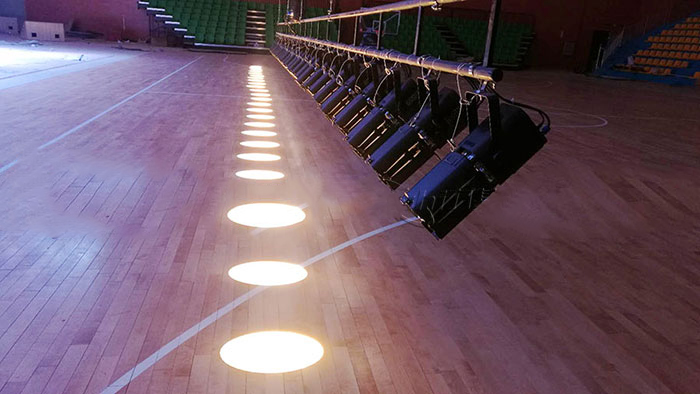 Third: LED Par light. Before or after the stage performance, the performers need to appear collectively, which puts forward higher requirements for the irradiation area and brightness of the beam. The LED sky and earth array is undoubtedly a good choice. The sky array lamp is installed on the upper part of the stage, with a wide range of illumination, which is one of the indispensable lighting equipment for the stage. The so-called floor light, as the name suggests, is a kind of astigmatic light installed under the stage. The main function of this kind of light is to complement the par light and make the stage light even up and down. 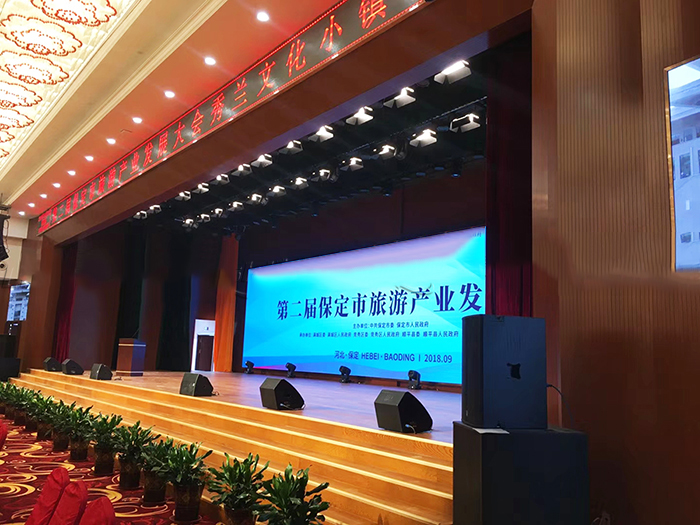 Notes on the use of LED stage lights

1. The increase of temperature will reduce the internal resistance of LED. When the ambient temperature rises, the internal resistance of LED light source will decrease. If the regulated power supply is used, the working current of LED will increase. When the rated working current is exceeded, the service life of the product will be affected, and the LED light source will be "burnt out" seriously. Therefore, the constant current source should be selected to ensure that the working current of LED stage lamp is not affected by the ambient temperature.

3. Sealing of LED products. Led stage lamp products are often used outdoors, and also face the waterproof and moisture-proof sealing problems. If it is not handled well, it will directly affect the service life of LED products.