Digital ellipsoidal light LED series are divided into 150W, 200W and 300W light sources; color temperature is 3200K and 5600K optional; color rendering index ≧92; 0-100% linear dimming; copper tube radiator heat dissipation. At any position of the performance venue, you can choose the application according to your needs, projecting soft spots or sharp images. The main feature is that the spot can be cut into squares, diamonds, triangles and other shapes like a slide, or projected as needed Various patterns and patterns. All colors are more transparent, all subtle changes in color can be faithfully presented, the spot is uniform, the cut light is clear, and the boundary is free of stray light. It is mostly used in large theaters, large TV stations, press conferences and other occasions. 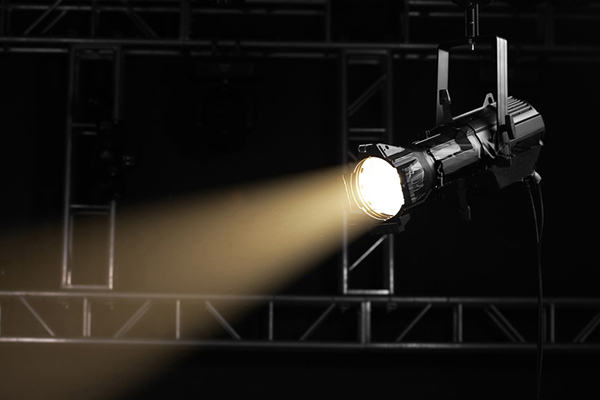